Mirum Pharmaceuticals is focused on the development of an approach for treating cholestatic liver diseases, with an immediate focus on rare pediatric conditions.

Maralixibat is an orally administered investigational drug, which is being assessed in various rare cholestatic liver diseases for both pediatric and adult populations.

According to the company, the preclinical models suggest maralixibat inhibits ASBT and enables to prevent bile acids from accumulating in the liver.

Shire will secure an upfront payment, an equity interest in Mirum and potential future milestone payments and royalties, as per terms of the deal.

As part of the deal with Shire, Mirum also purchased exclusive global rights to develop and market volixibat, which is also an ASBT inhibitor.

Mirum has also received $120m series A financing, which will be used to advance the development of maralixibat for the treatment of rare cholestatic liver diseases.

Maralixibat is currently being studied to assess its potential to prevent accumulation of excess bile acids and control extreme itching associated with cholestatic liver diseases such as ALGS and PFIC.

Maralixibat, which is pending regulatory authority approval, is expected to be a first-in-class oral drug for these conditions.

Mirum is also planning to develop maralixibat for additional pediatric and adult cholestatic liver disease indications. It has been administered to over 230 cholestatic patients to date, offering a broad safety data set.

Mirum chairman and CEO Mike Grey said: “The interim data we are announcing today from the Phase 2b ICONIC study in ALGS conducted by Shire underscores my continued confidence in maralixibat and its potential to help patients with these severely debilitating liver diseases.

“The study leveraged an improved trial design and in its interim analysis, patients taking maralixibat had reductions in bile acids and pruritus compared to placebo.” 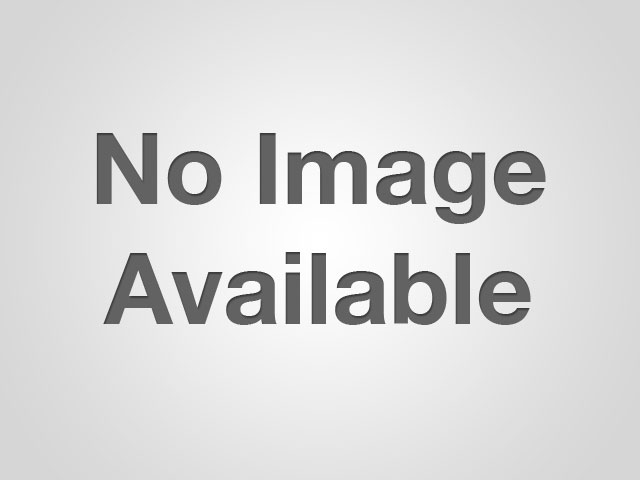